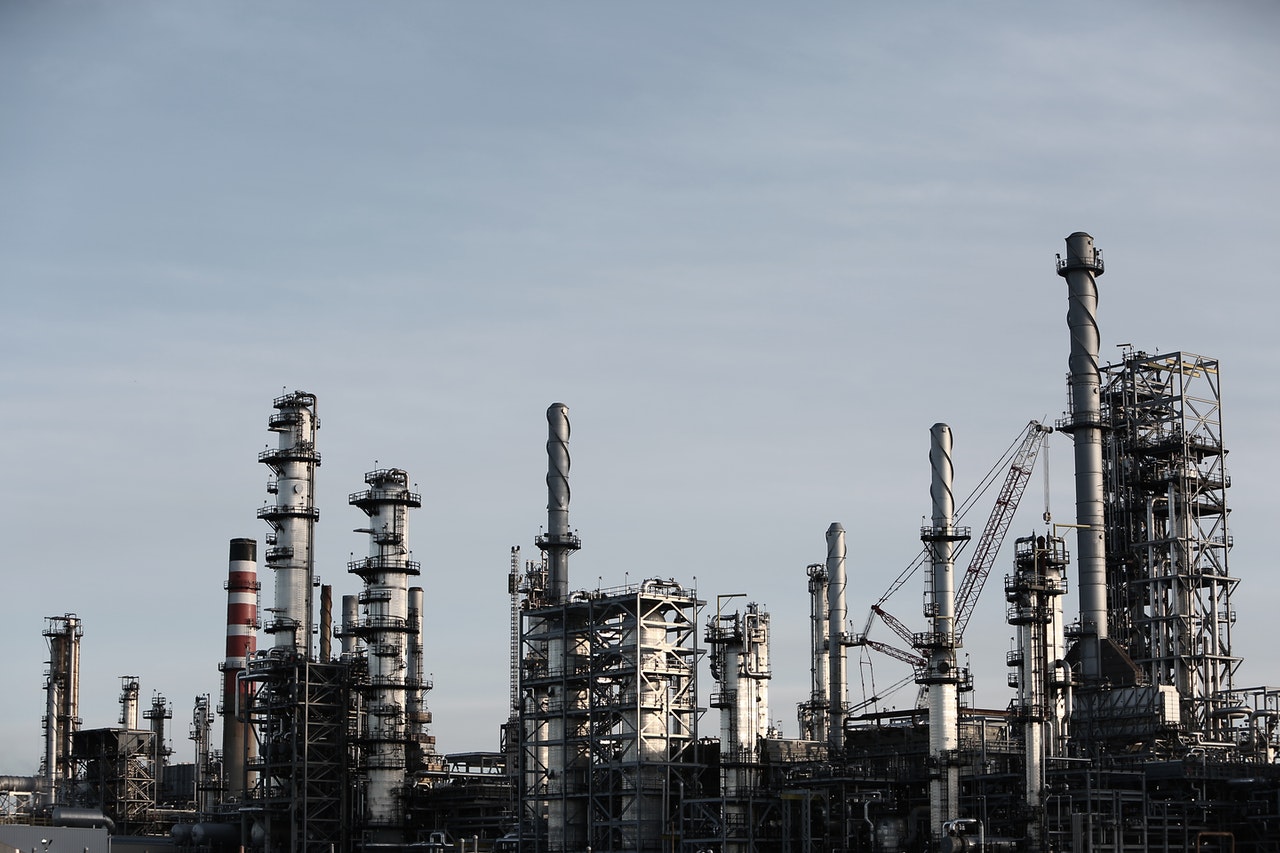 Coronavirus has already taken a massive toll on the economy and businesses everywhere.

Small businesses have been forced to close altogether, medium sized enterprises have been furloughing their staff, and even big companies have had to do a lot of restructuring.

There is no sector that has not been affected, even if some have bounced back after an initial dip.

Take the online video conferencing platform Zoom for example, which has seen an incredible uptake of users since lockdown measures were put in place.

This huge rise in use has prompted share prices to rocket by as much as 200%.

Other tech based companies have been enjoying a slight boost in sales and use, mainly online services like Amazon and Netflix.

However because everyone is staying at home, many sectors to do with transport and energy have ground to a halt.

The airline industry is essential not running, no one is driving their cars, and so the demand for oil across the world has practically hit rock bottom.

Oil prices have fallen so low that it is practically worthless, and it has become such a burden that some producers are willing to sell oil at 19 cents a barrel, just to take it off their hands.

It is now being stored so fast that we are running out of places to store, and no one wants to buy it.

Experts say that it is very bad for the future prospects of oil, which will no doubt be affected by the shrinking world economy.

Oil and big industry are actually very closely linked, and big manufactures are also being affected by the shrinking oil sector.